Reflections at the End of the Show Season 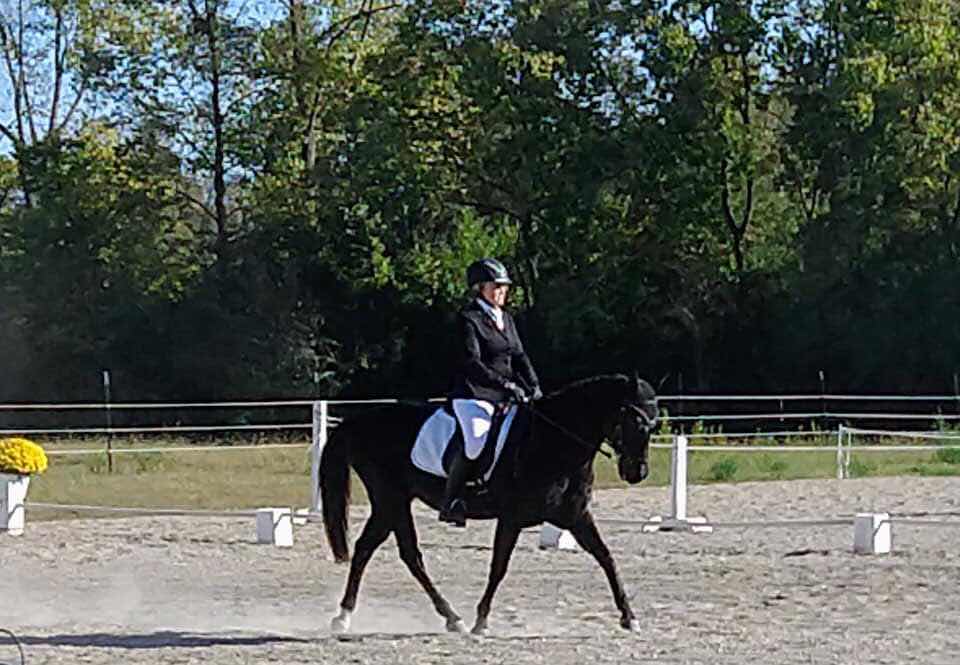 Our last dressage show of the season was yesterday and as I sat on my calm, willing, and happy pony, I had a few reflections and not just about this year.  When we started showing at Intro Level in 2017 my goal was just to keep all four feet in the dressage court.  Maybe.  I had used the TRT Method to help with Jet’s extreme spookiness/reactivity and was really just seeing if we could actually show at an easy level without him losing his mind.  The TRT Method helped Jet tremendously with self regulation and when I also started using the Dressage Naturally resources they gave us a path to an even better partnership.  Things went well.  Our first year showing at Intro we were Reserve Champion Intro Level Senior for the Dayton Local Show Circuit at 70.5% and I was thrilled.

In 2018 we moved up to Training Level and upped the difficulty a bit.  We worked on calmness and relaxation while adding in more canter work and various other slightly harder moves when in an unfamiliar ring.  Things also went well.  Jet was up to the challenge and again we were Reserve Champions Training Level Senior for the DLSC at 66.18%.  Even more lovely was that Jet was chill about going to shows and actually seemed to enjoy himself.  Again, thrilled, especially with a horse I really thought I never would be able to get to relax in a show atmosphere.  Everything we were asking was well within his wheelhouse but keeping the relaxation AND doing the next level of movements was a win. 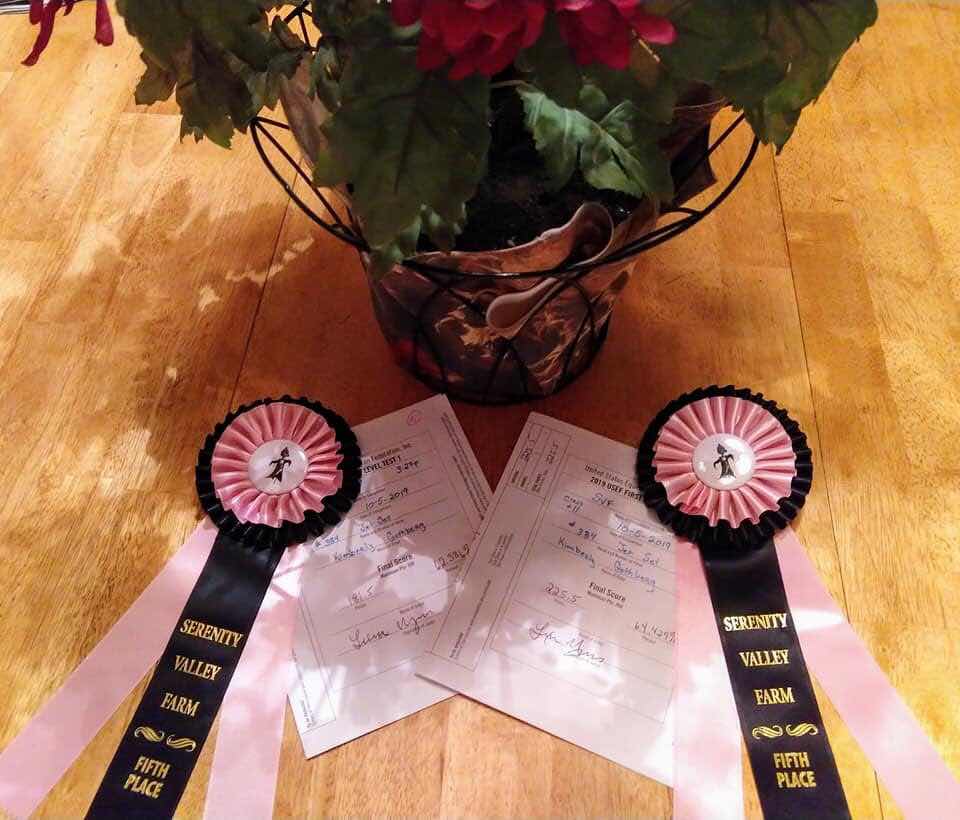 Now we are at the end of the 2019 season.  I decided to move up to First Level this year even though it presents more of a physical challenge for Jet.  I love him, but he is a 14.1 quarter pony, slightly downhill in build, with not the biggest gaits.  Having enough impulsion and engagement for First Level while keeping the relaxation is quite challenging for him, especially in a show atmosphere.  Again, he has been a star though.  The relaxation and attitude have been my priority while gradually adding more ooomph.  We scored a personal best 64% at our show this weekend and had a cumulative percentage of 62.38% at First Level this year.  We are still leaving points on the board with our lengthens but overall the individual movements are good AND I have a relaxed and happy pony.  I couldn’t be more pleased.  Especially when a couple of different people I didn’t know came up to me yesterday and told me how much they liked watching Jet, how flowing and relaxed he looks, and how much they like our quiet style of riding.  Even though we placed 5th in both classes it sure felt like a win to me. 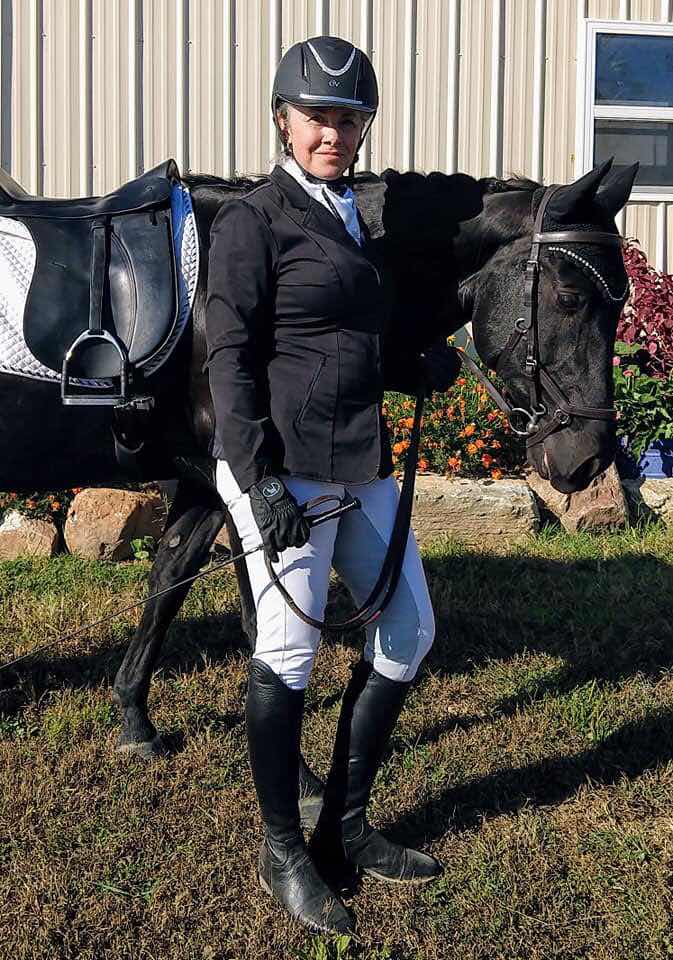 I've blogged a lot about  DRESSAGE NATURALLY  but I realized I have never done a complete review.  I've been using DN in one form or... 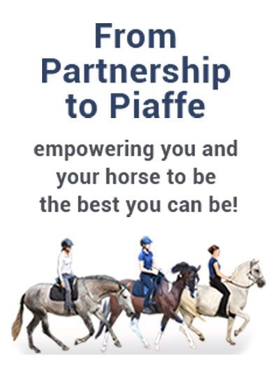 Exploring Dressage Biomechanics
I am a 50 something dressage rider hoping to use dressage biomechanics and resources readily available online to improve my riding and my 14.1 sport pony Jet Set. I started out in horse 4-H, moved to Morgans riding saddleseat, did the hunter/jumper thing, evented(briefly), and have dabbled throughout in dressage. Join me in my journey to see how far I can improve my dressage riding and my inexpensive but oh so fun pony Jet Set.