"J C Racinet in his book ‘Racinet Explains Baucher’, succinctly sums up the difference between   engaging the hindquarters and engaging the hind leg. By ‘engagement of the hindquarters’, Racinet means the closing of the joints of the hindlegs, with consequent lowering of the entire hind end. In ‘engaging the hindleg’, he means the step under and forwards of the hindleg, with consequently no lowering of the hindquarters. In this way, the forehand is not lightened.
In competition dressage today, there seems to be more emphasis on the latter, meaning that the hindleg travels a long way forward under the body mass of the horse. This perhaps, is why the collected movements are often of such poor quality in comparison with the extravagant extensions to be seen in the Grand Prix arenas of today. The emphasis is not on the all important pelvic tilt, that enables the abdominal muscles to engage and lift the back, the back becoming wide and open, and allowing the withers to rise between the shoulder blades."
~Heather Moffet~Enlightened Equitation~revised version
Doesn't this make sense?  The French and Portuguese Schools of Classical Equitation typically produce a lighter more collected horse with very good collected work and piaffe but not so dramatic extensions.  The German School of Equitation produces a horse that is very good at extensions and forward power but the piaffe and collected work can be weak at times with minimal tilting of the pelvis/bending of the hindquarters.  When you add in the German Warmblood being bred and cross bred over time from ground covering carriage breeds crossed with thoroughbreds and the French and Portuguese Schools mostly using Iberian breeds or lighter thoroughbred types that collect very easily, all becomes a bit more clear.
Also, this would explain why using the German system with a lot of FORWARD works well for horses that naturally have ground covering gaits but not so well for the "non-traditional" aka "non-Warmblood" horse trying to do anything but basic dressage.  The Warmblood likes the ground covering/more forward to the contact training/aka engaging the hindleg and stays in balance while gradually learning to sit a bit through later lateral work which eventually leads to collection.  In this system the non-Warmblood ends up running around on the forehand in a too fast tempo with the hind legs trailing and any kind of collection nowhere in sight.  Using the French/Portuguese system on the non-Warmblood type of horse emphasizes yielding of the jaw/bending of the hind joints/earlier lateral work at a slower tempo, especially at the walk/aka engaging the hindquarters leading to collection and THEN more mild extensions, which tends to be much more effective for this type of horse.  Could it be summarized as the German School emphasizing balance through movement and the French/Portuguese school emphasizing balance before movement?  Obviously, this is a gross oversimplification, but it does give a good starting place for evaluating different training systems and which will work better for your type of horse. 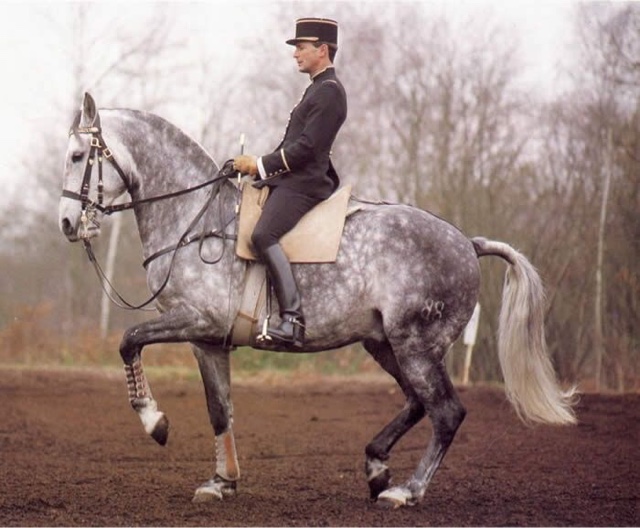 Posted by Exploring Dressage Biomechanics at 7:40:00 AM 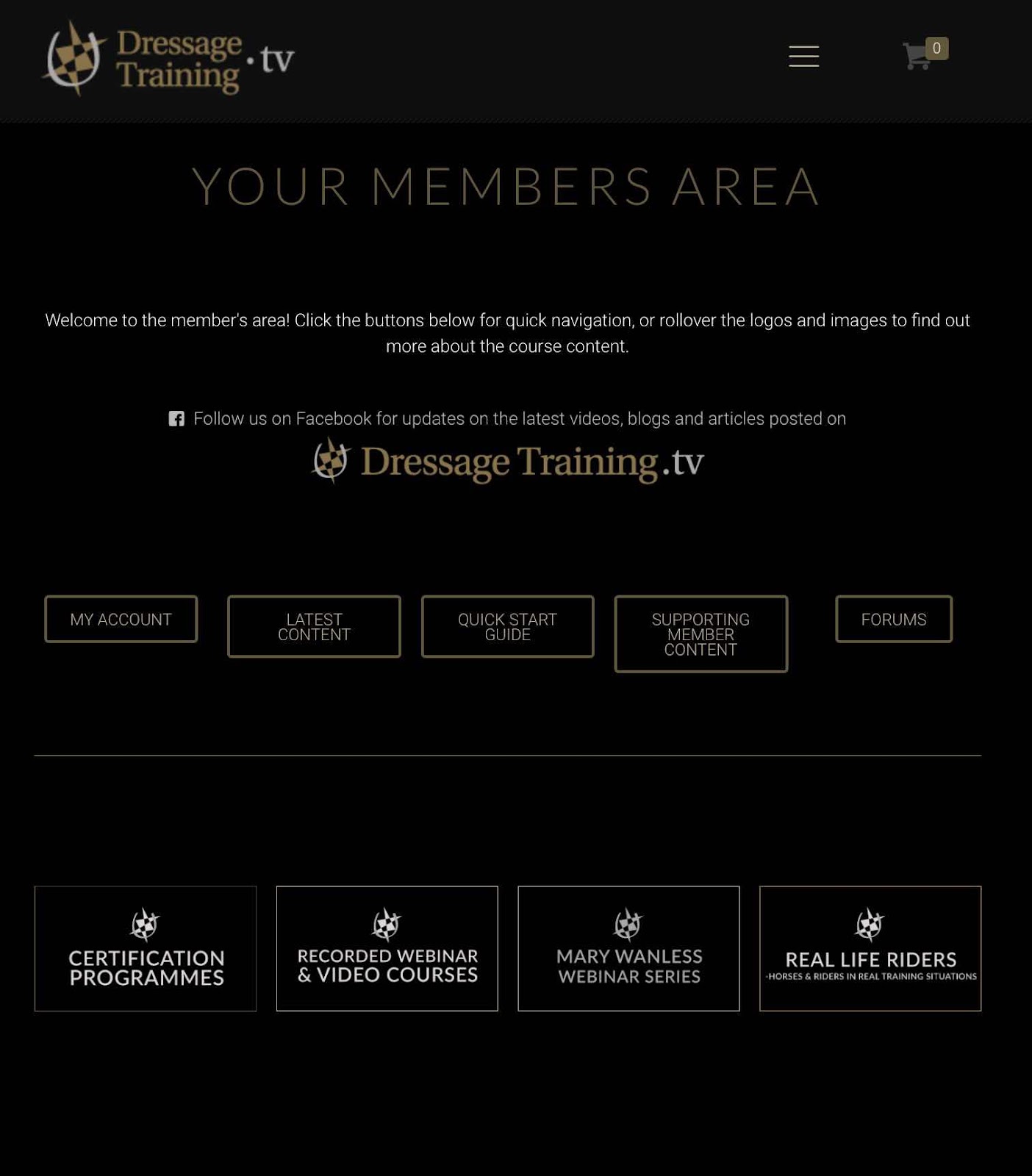